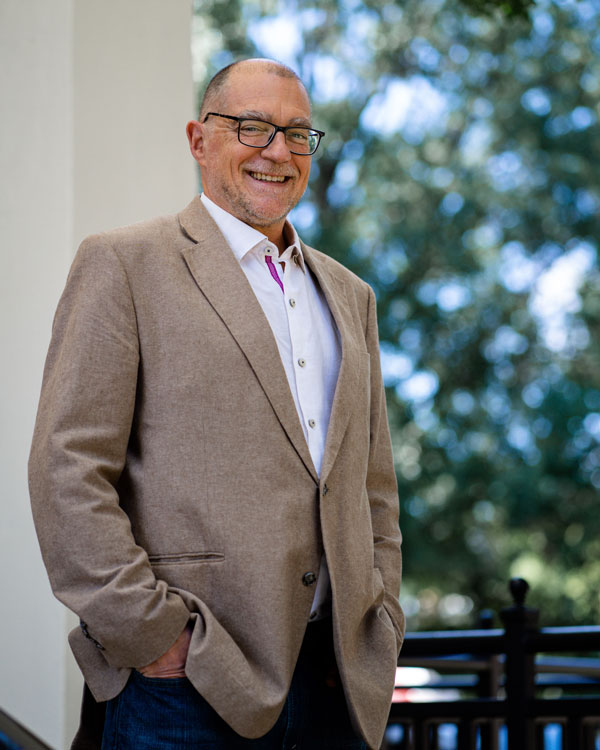 Who is Keith Davis?

During his 40-year career as a professional musician, Keith Davis has established a distinguished reputation as a jazz pianist, composer, and educator. He has toured with the Glenn Miller and Artie Shaw orchestras, and with Matt “Guitar” Murphy (Blues Brothers). Other appearances have included performances with musical greats David “Fathead” Newman, Ben Riley, Donald Byrd, Mike Mainieri, Pat LaBarbera, Jeff Hirshfield, Jamie Baum, Joel Spencer, Wallace Roney, Javon Jackson and Rakalam Bob Moses, among others.
Keith studied with Atlanta jazz legend Ted Howe and attended the Berklee College of Music in Boston, at which time he studied with renowned saxophonist Jerry Bergonzi. His participation in the 1985 Banff Summer Jazz Workshop in Banff, Alberta, Canada included intensive study with such greats as Dave Liebman, Dave Holland, John Abercrombie, Don Thompson, Kenny Wheeler and Cecil Taylor. He served on the faculty of the Brevard College Summer Jazz Workshop from 1998 through 2001 with guest artists including Conrad Herwig, Byron Stripling, Ronnie Cuber, and Wycliffe Gordon. In September of 2017 he was inducted into the Coastal Jazz Hall of Fame at the Savannah Jazz Festival, where he also performed with renowned saxophonist Javon Jackson and bandmates Delbert Felix and Quentin Baxter.

Keith regularly performs throughout the Southeast, operating from his home base of Greenville, SC, where he hangs out with his two beautiful sons and many friends. He serves as adjunct instructor of jazz piano at Furman University and teaches privately around Greenville. He performs regularly with his trio partners Ron Brendle on bass and Justin Watt on drums, as well as appearing in many engagements as a solo pianist and others as a freelancer. As well as appearances as a sideman on recording projects, Keith has released three CDs of original music. His latest, the second offering by his trio, is entitled “But Were We” and was released in December 2019. His solo piano project “Presence” was released in 2014 and “Still”, by the Keith Davis Trio, was released in 2013.

Check out my CDs and digital downloads

Whether you are a beginner, a student or a pro, I have the expertise and the knowledge to help you gain the skills you need to be a more confident and successful musician.